Maroon’s unique food preservation technology relies on protecting protein folding by reorienting water molecules around delicate proteins to prevent aggregation and denaturation. Maroon has the technology to visualize changes in protein structure and hydration to guarantee that molecular chaperones are protecting proteins from everyday environmental damage. By altering water structure surrounding proteins, the melting temperature and unfolding/refolding kinetics are shifted. While this can be accomplished in several ways, what is unique about Maroon’s approach is the capability of selectively altering the conformation of denatured proteins while not altering the conformation and function of normal proteins. 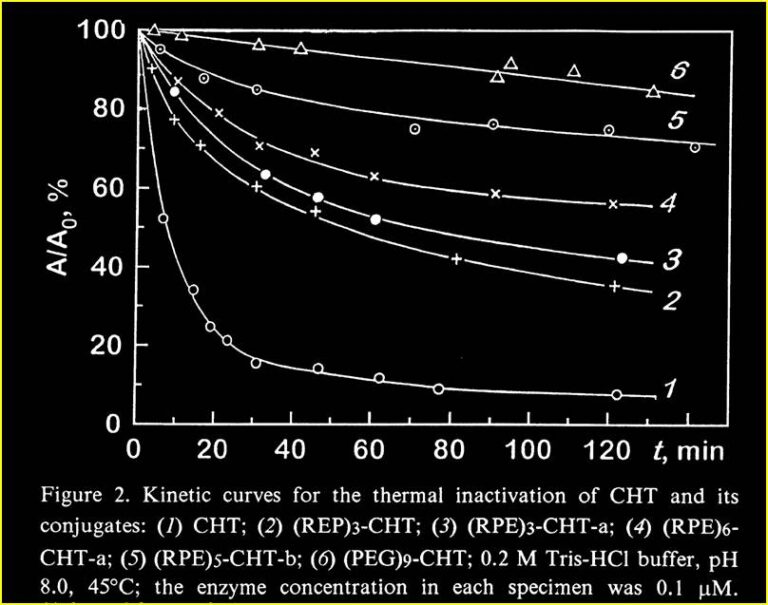 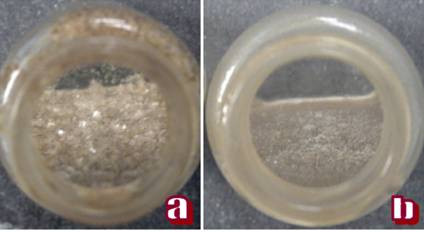 Not only does Maroon technology preserve protein structure and function through challenging environmental conditions, but it also reduces superoxide generation, which are formed during freeze-thaw cycles.

Focused, collaborative food research will enable the development of innovative food products and process innovations that will make a major contribution to the well-being and welfare of consumers.

Some of the Research on Maroon’s Pipeline would result in:

The concept of molecular repair with surfactant chaperones was developed at the University of Chicago in Dr. Lee’s laboratory. The University of Chicago holds three issued patients related to this technology which were invented by Dr. Raphael Lee. US Patent US 5,470,568 (1995) is a broad enabling patent, covering the fundamental role of P-188 in repairing cell membranes as well as its use in gene transfection and the treatment of radiation injury. The second patent, US 5,605,687 (1997) covers the use of P-188 in treating electrical injury. The final patent is for surfactant therapy for brain and spinal cord injury. This latter patent has issued in several countries and remains pending in the United States.

Additionally Maroon has active US filings and published foreign patents on the combination of surfactant chaperones with additives that dramatically increase their effectiveness. Several of these filings covers the use of Poloxamer in the treatment of brain and spinal cord injury. Finally the company has a vigorous research program directed towards more potent second generation compounds. As Maroon Biotech continues to refine its synthetic surfactant chaperone technology, it will aggressively seek protection for intellectual property with additional patents.